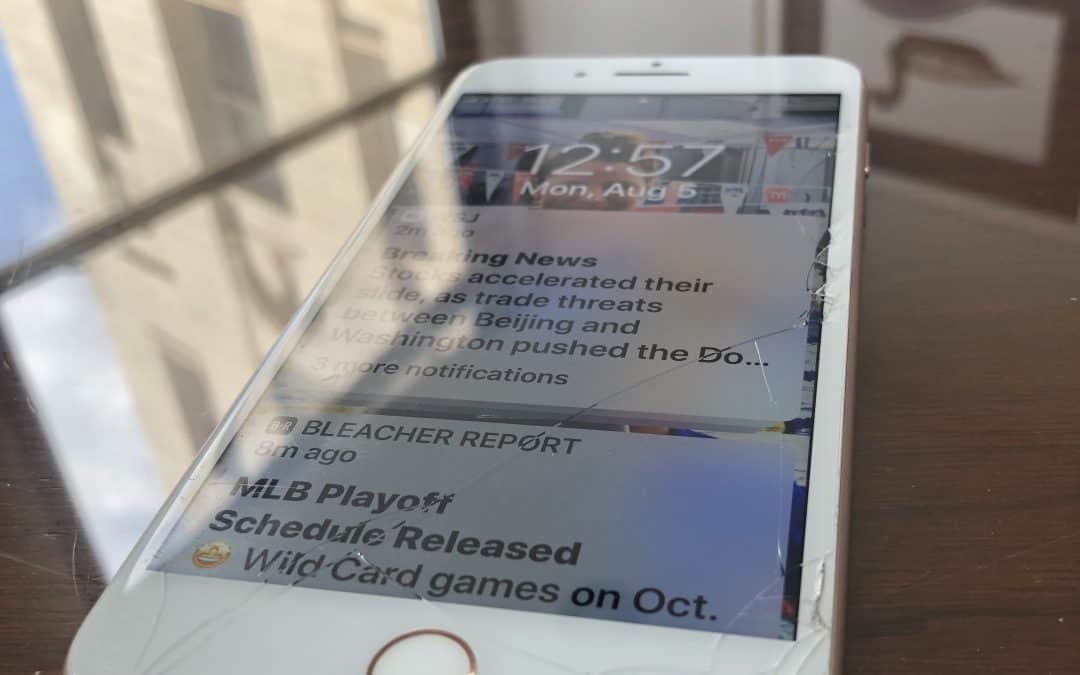 Having worked in Detroit for over a decade, Steph wondered if there were any companies in the downtown area that could provide such a service. A quick Google search for Cracked iPhone Repair in Detroit turned up a little service called iRepairMotown. She clicked on the link to learn a little more about what we offer. Scrolling through our pages she found that we were a mobile service and come to our customers to do the repair. Repairs generally take less than 30 minutes. And with each repair comes a 6-month warranty. Fantastic!

Once she was happy with our service, she decided to give us a call. We picked up right away and scheduled an appointment with her for later that afternoon. We met Steph at her office in the downtown area and were able to replace the broken screen on her iPhone 8 in under 25 minutes. She was thrilled! Her iPhone 8 was looking like new again. Steph could go about her day as if nothing ever happened. If you or anyone you know is looking for an iPhone screen repair service, guide them in our direction. We’d be happy to set up an appointment with them right away. We look forward to helping you get your iPhone back to normal. 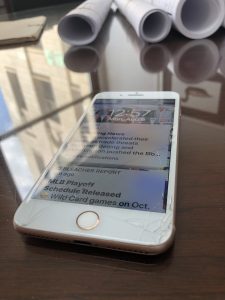 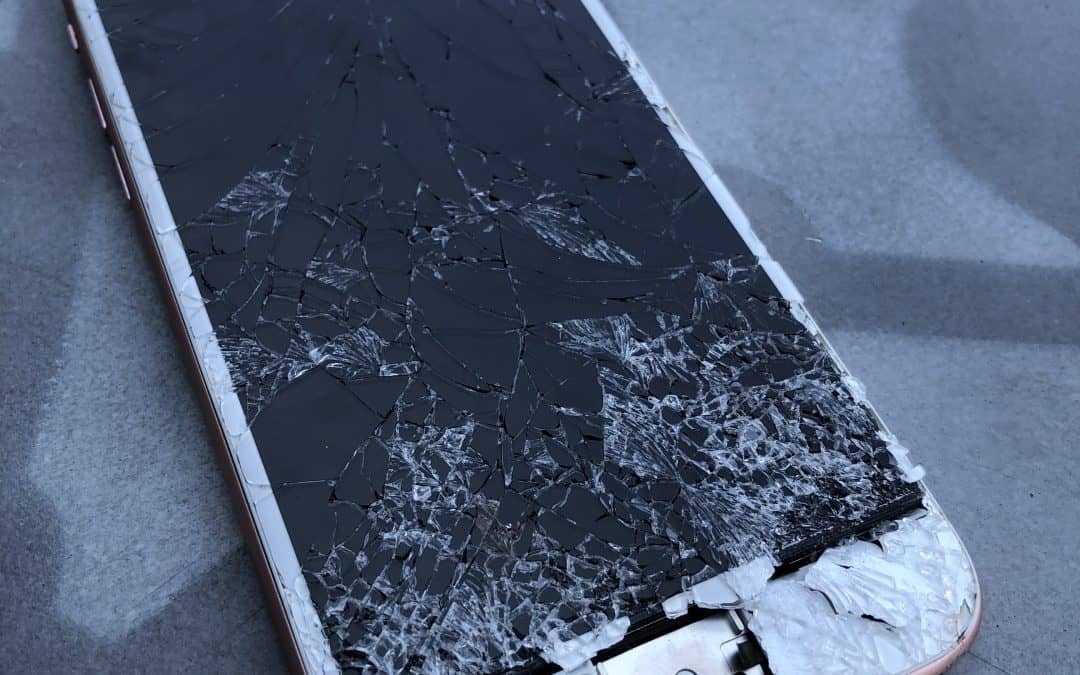 On-site iPhone Repair in Detroit – We Come To You!

Sarah gave us a call looking for an on-site iPhone repair service in Detroit. She was stuck at work and could not access her iPhone 6S. Her iPhone was too badly damaged. As you can see from the picture, Sarah did quite a number on her phone. Friday nights can be rough. Because of that, Saturdays are usually are busiest times for fixing broken iPhones in Detroit.

Sarah needed her iPhone fixed. And she needed it done fast and conveniently. After searching around for a few minutes, she came across Detroit’s best iPhone repair service – iRepairMotown. Using her work phone, Sarah rang us up in hopes of setting up an appointment ASAP. We were able to schedule an appointment with her for 30 minutes after she called.

We met Sarah at her office and got right to work. To be honest, we weren’t sure we’d be able to fix the shattered iPhone. From the looks of it, the iPhone 6S seemed beyond repair. Our technician told Sarah that chances were low that her iPhone could be brought back to life. We tried anyways. To everyone’s disbelief, when we put the new screen on a miracle happened. The iPhone 6S lit up with the Apple logo and began to boot. Amazing! We hadn’t seen such a bad break in ages.

Sarah was delighted that we could get her iPhone screen back to normal. She couldn’t have been happier with an on-site iPhone repair service in Detroit. She was excited to tell all of her friends and co-workers of this wonderful service. If you are walking around town with a beat up iPhone, give us a shout. We’d be happy to bring it back to life for you.