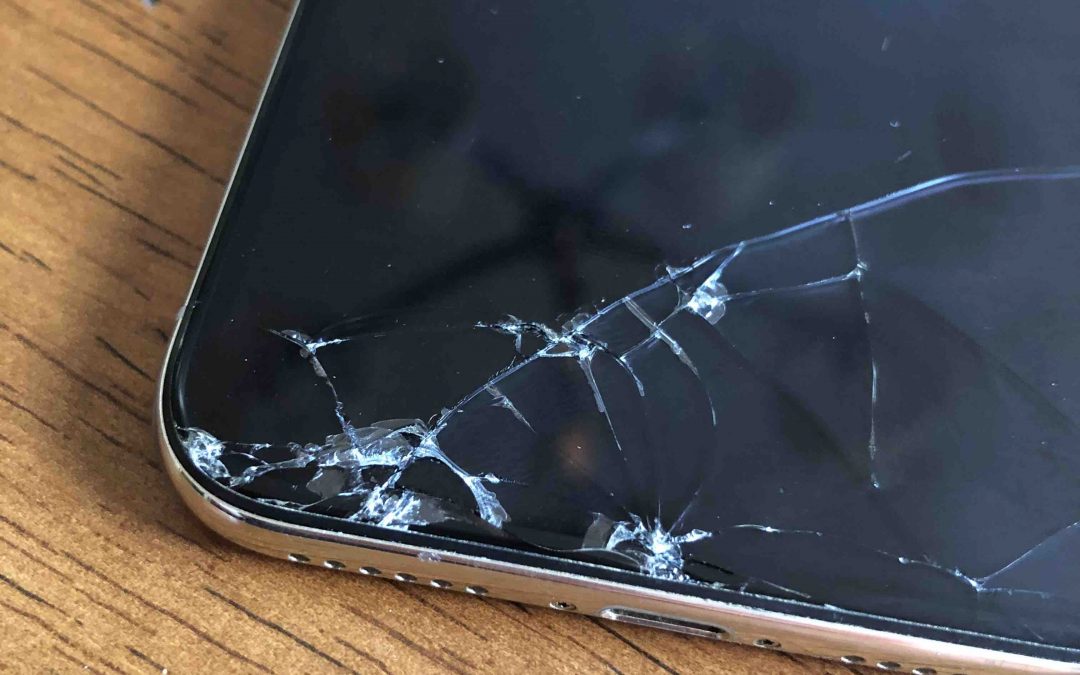 Alexis called us this afternoon looking for a Wayne State iPhone repair. She was in need of a service that could replace the screen on her iPhone X. Last night, while cycling around campus, her beloved iPhone X fell out of her pocket. When she went to pick it up off the ground, she noticed that the bottom left hand corner was badly cracked. Was there anyone one out there that could do a Wayne State iPhone repair, she wondered.

Yes, this is. Check out iRepairMotown. We do iPhone screen repairs and replacements all throughout the Detroit area. We go to our customers to do the repair. Generally, each screen replacement takes about 25 minutes. Whether you’re on campus or running around town, we can meet you wherever it’s convenient.

Anyways….after speaking with Alexis on the phone for a couple of minutes,, we were able to set up an appointment with her to meet her at the student center. She was able to continue studying while we did the repair right in front of her. Amazed with the convenience, she said that if any one needed a Wayne State iPhone repair, she would be sure to recommend us.

After about 20 minutes, we had Alexis’ cracked iPhone X screen replaced and looking like new. Glad we could help out. If you or any one you know at Wayne State is walking around campus with a broken iPhone, have them get in touch. We’d be happy to set up an appointment.