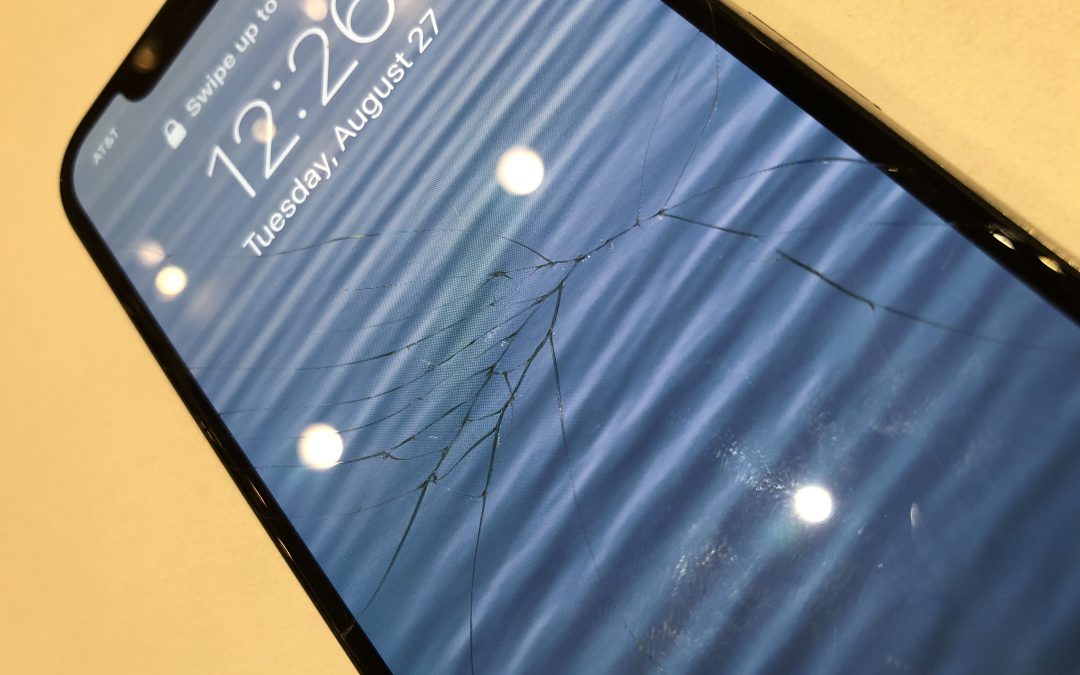 Sam began his search for a Detroit Cell Phone Repair minutes after cracking the screen on his iPhone X. Just a silly move – he was sending a text while walking on the side walk. His iPhone X slipped out of his hand, crashing to the cement ground below. When he picked it up, he noticed several cracks running across his beloved iPhone X. Would anybody be able to fix it? Does he have to buy a brand new phone? What do people do in this situation?

Fortunately for Sam, there is an amazing Detroit cell phone repair service out there. iRepairMotown replaces cracked or broken screens on Apple devices. Better yet, we offer free, on-site repairs. We go to our customers and replace the broken screen right in front of them. Most repairs are done in less than 25 minutes. Sam was convinced – this was the right service to help ease his troubles. He sent us a text message and we responded right away.

We met Sam in the lobby of his office building in downtown Detroit. In the lobby there were several tables that were perfect for us to sit down at and get started. Sam was curious what the inside of his phone looked like so he sat down with us to observe. In just under 20 minutes, we were able to successfully replace the cracked screen on his iPhone X. Sam was delighted! So glad we could help, Sam. Be careful out there!