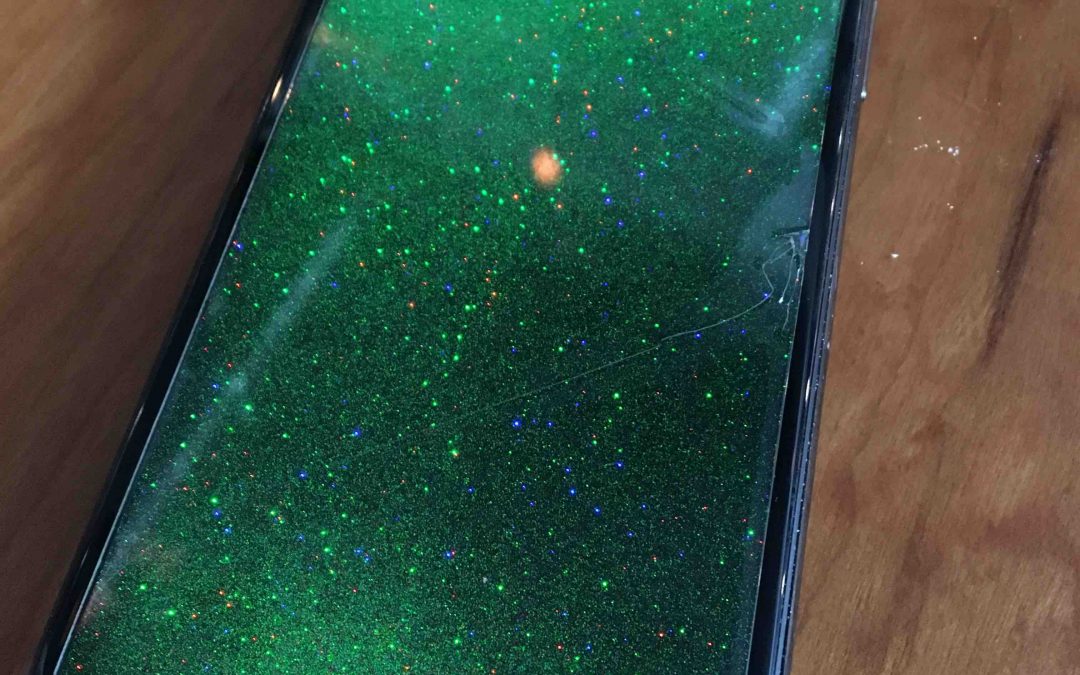 In all of our years doing iPhone repairs in Detroit, we have never seen a screen quite like this one. When we first turned it on, it looked like the universe. Glowing with green atmosphere and cosmic stars in the far distance. Beautiful. Mysterious. Ever-changing. This iPhone X was special. She needed a Detroit iPhone X fix screen.

When Kim called us she was looking for a Detroit iPhone X fix screen and somebody who could do it fast. She needed her iPhone repaired as soon as possible. With the damage, she couldn’t even use it to call or text friends. The phone had completely lost its functionality. Kim could tell it still worked, though. Phone calls and text messages were ringing. How frustrating it would be to know you were getting calls and messages, but unable to respond.

Using her friend’s iPhone, she did a search for Detroit iPhone X fix screen. Sure enough, iRepairMotown popped right up. Kim learned that we were a mobile service and could meet her at the coffee shop she was at. We met her about 30 minutes later. Once we got there and had a look at her phone, we were amazed at all of the colors. Wow – it was quite a sight.

In just under 20 minutes, we replaced the screen on her iPhone X and got rid of the galaxy-looking screen. Her iPhone X was looking like new again and she was able to respond to all of those texts and calls. 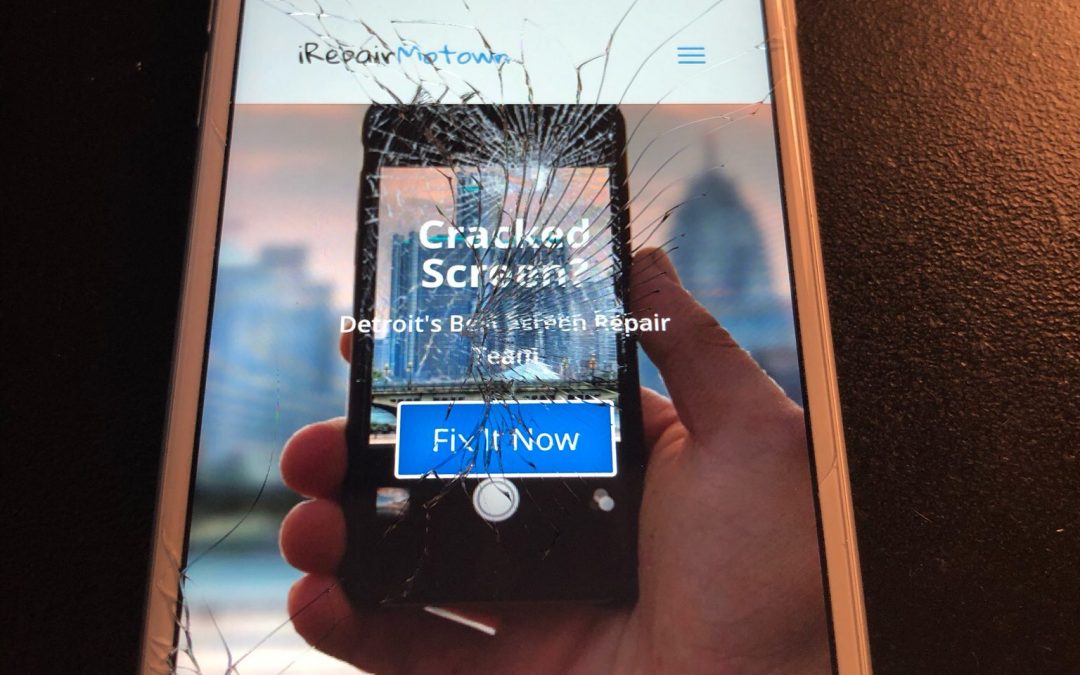